Diving deep into the world of the Vikings, C.J.’s research and fact-based writing coupled with his imaginative and rich storytelling take you on a journey of betrayal, loss, and redemption.
C.J.'s Mythology
Set Sail

The Reviews are in

“Once again Adrian takes us on a remarkable journey with hasting as he grows in to his own.”

“The level of detail in his story was striking from knowledge of ancient maritime skills, maritime warfare tactics, and the complexity of tribal or medieval warfare.”

“Enjoyed the book tremendously. Thanks.”
Setting Himself Apart

Using his academic background in the humanities and medieval history as a guide, C.J. has taken the time to understand the history, geography, and culture of Vikings on an intimate level, which has helped him to paint the rich tapestry of his immersive storytelling. 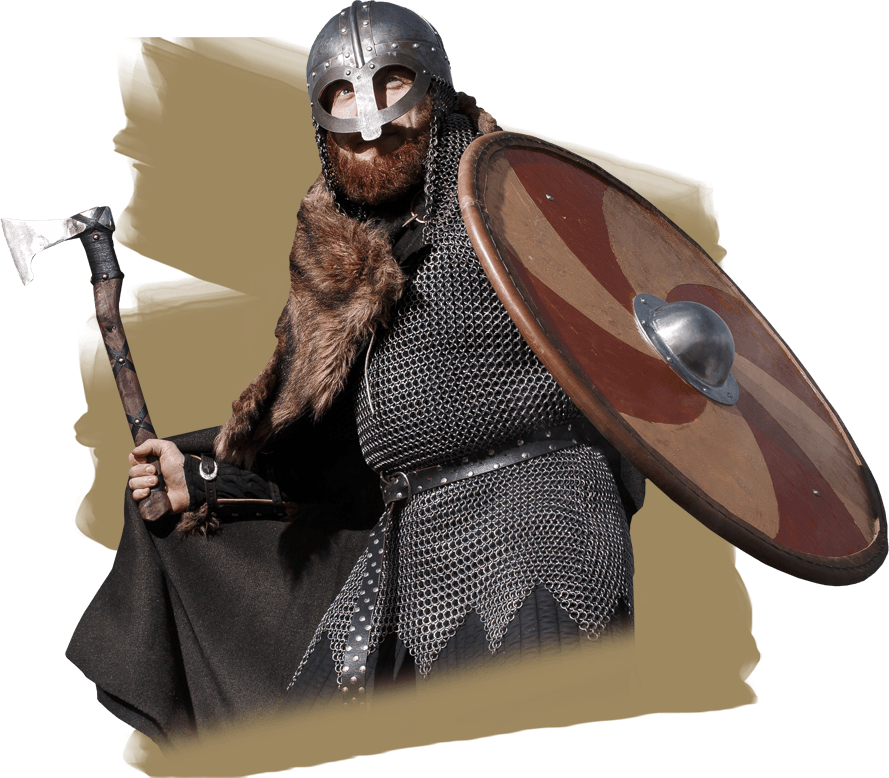 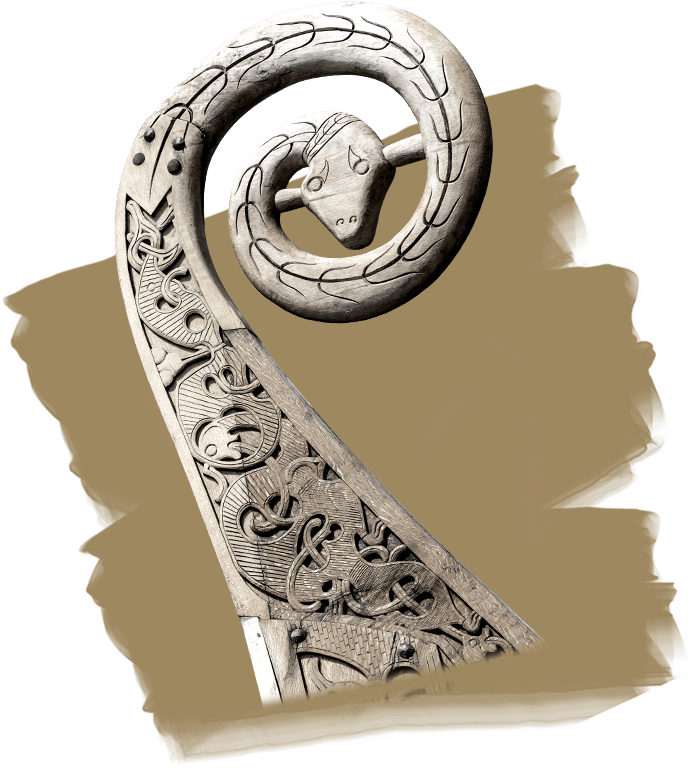 C.J. is not just an author–he’s an expert. As a published historian on the Vikings, he has written articles featured in France’s L’Association des Amis de Noirmoutier, among other publications. His deep knowledge of Viking history has also provided him several opportunities to speak on the subject both in America and internationally.

In 2020, C.J. won the Gold Medal for Historical Fiction on Readers’ Favorite, and has been a #1 bestseller across multiple categories on Amazon. 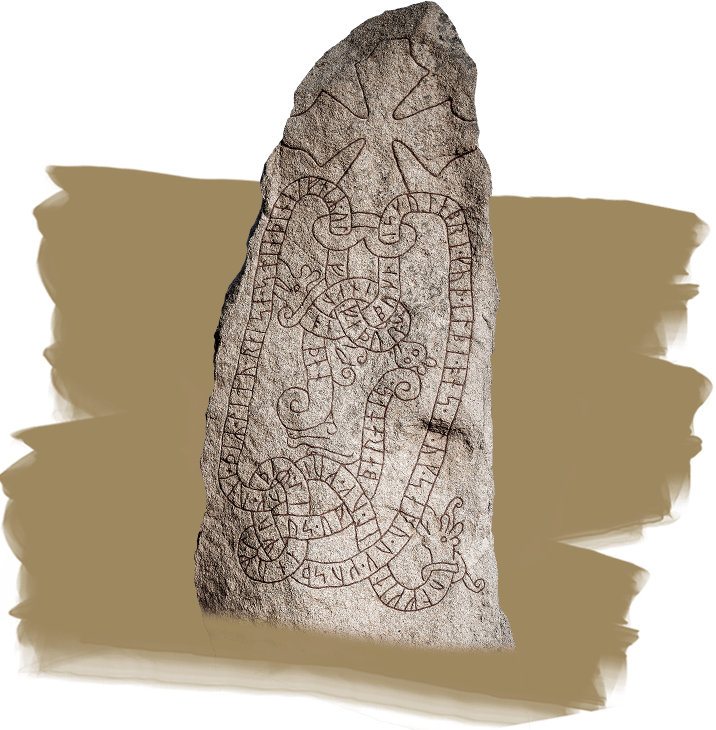 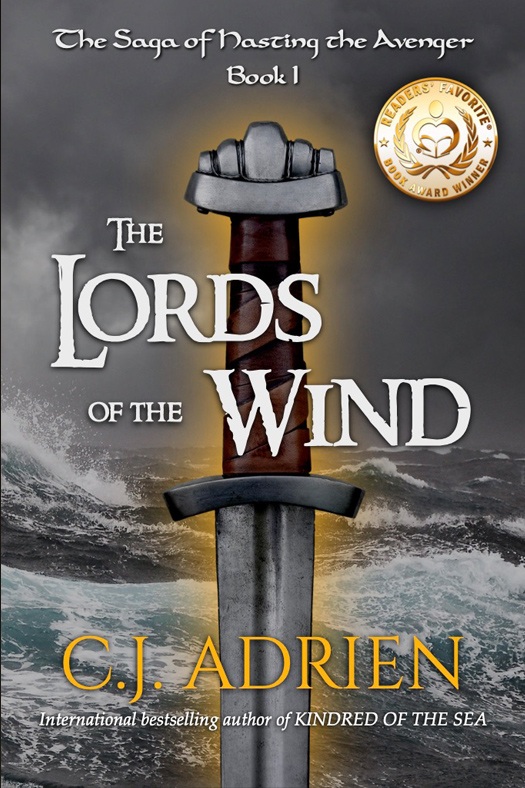 The Lords of the Wind

The Saga of Hasting the Avenger Book 1

Orphaned as a child by a blood-feud, and sold as a slave to an exiled chieftain in Ireland, the boy Hasting had little hope of surviving to adulthood. The gods had other plans. A ship arrived at his master’s longphort carrying a man who would alter the course of his destiny, and take him under his wing to teach him the ways of the Vikings. His is a story of a boy who was a slave, who became a warlord, and who helped topple an empire.
Available On: 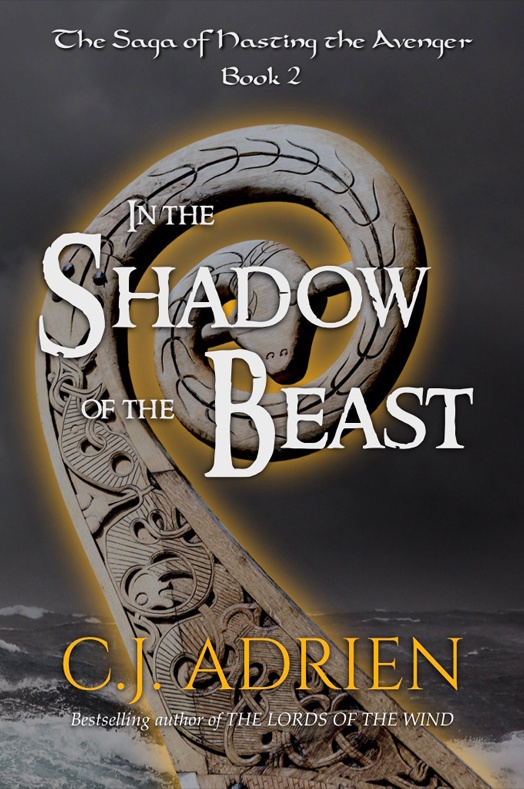 In the Shadow of the Beast

The Saga of Hasting the Avenger Book 2

The oaths that once bonded the Danes and Northmen in the islands of Aquitaine have broken. Hasting’s new land is imperiled by fearsome challengers and old foes alike. A rumor from the continent will shatter the brittle veneer of his strength and expose his deepest wound from the past. His greatest trial will not be fought with a sword, ax, or shield, but with his heart.
Available On: 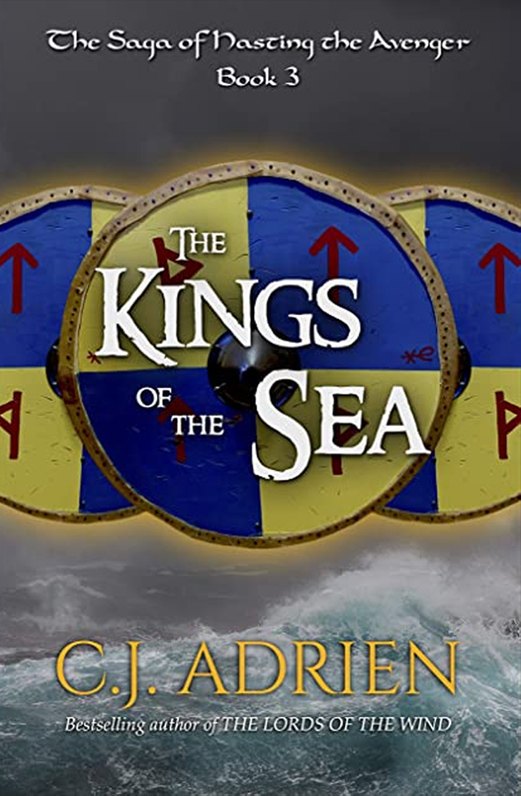 The Kings of the sea

The Saga of Hasting the Avenger Book 3

An unexpected betrayal forces Hasting to abandon his closest ally. With his heart turned black, he rekindles the savagery of his race. In sacking Nantes, his bravery and luck earn him a place in the skalds’ songs. Word of his deeds reach his kin in the North, and more and more sea captains sail to Francia to join him, hoping his luck might help theirs.
Available On: 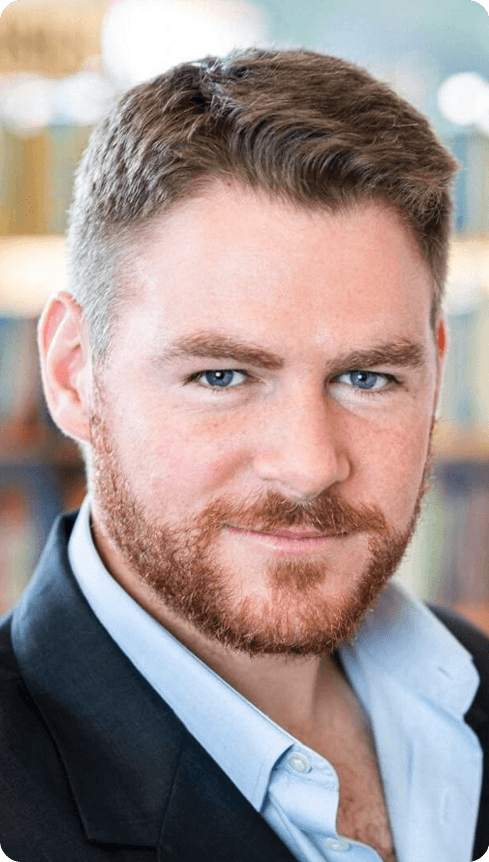 A Bit About C.J

C.J. Adrien is a bestselling and award-winning author of Viking historical fiction novels with a passion for Viking history. His Kindred of the Sea series was inspired by research conducted in preparation for a doctoral program in early medieval history. He is also a published historian on the subject of Vikings, with articles featured in historical journals such as L’Association des Amis de Noirmoutier, in France. His novels and expertise have earned him invitations to speak at several international events, including the International Medieval Congress at the University of Leeds, the Oregon Museum of Science and Industry (OMSI), conferences on Viking history in France, among others. C.J. Adrien earned a bachelor’s degree in history from the University of Oregon, a Master’s degree from Oregon State University, and is currently searching for the right university to complete his doctoral thesis.