The Blood Eagle: A Gruesome but Possible Execution? 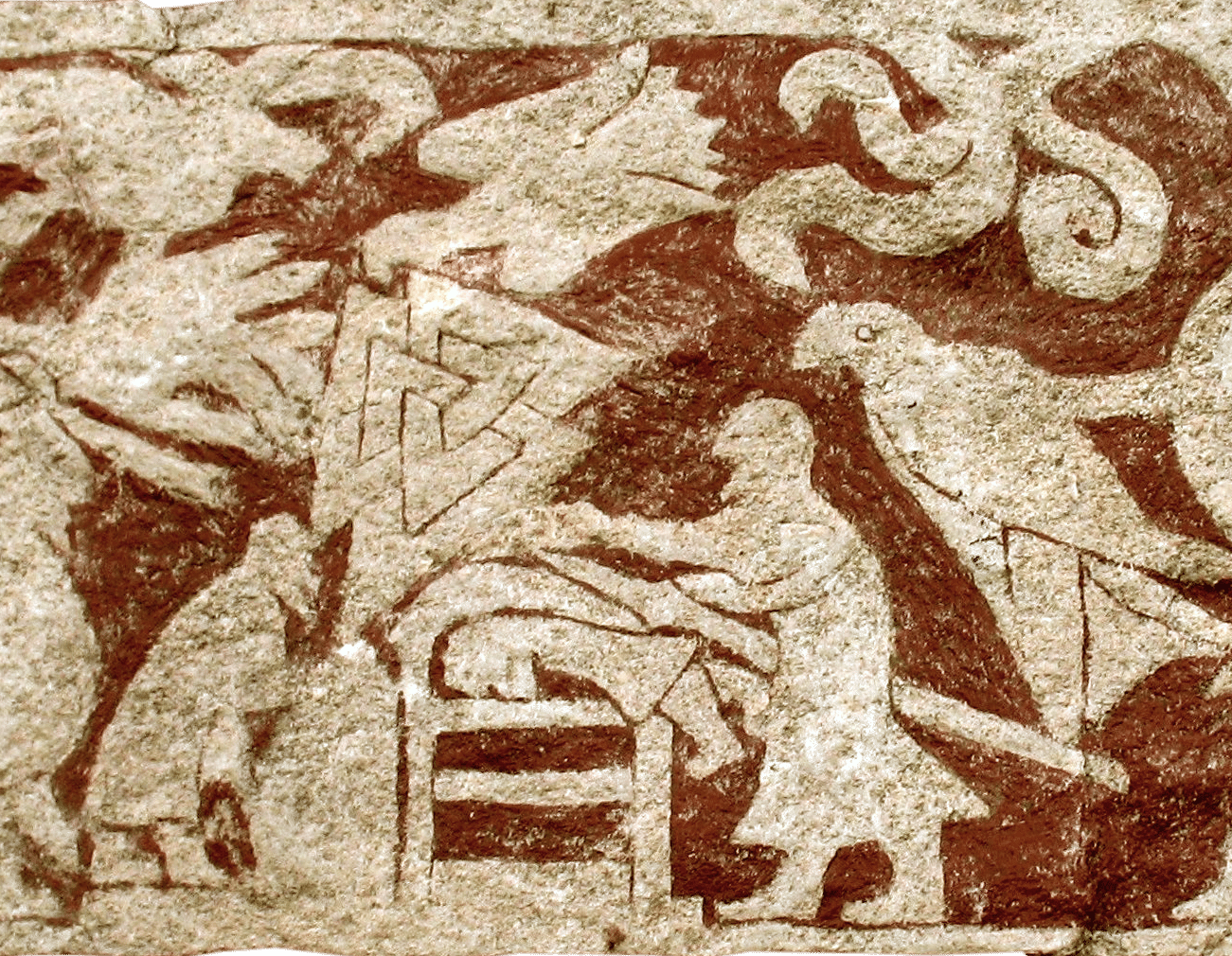 A new study published in the journal Early Science has proposed the legendary “blood eagle” is anatomically feasible. The gruesome act allegedly involved cutting open the victim’s back, pulling out the lungs, and then stretching the lungs across the back in the likeness of an eagle’s wings, all while keeping the person alive. The article further proposes that Vikings would have had the capability of performing the act.

What was the Blood Eagle, and Where is it Mentioned in Medieval Writings?

The Saga of Ragnar Lodbrok first mentions the Blood Eagle, relaying to us that a king named Aslak Hane was executed in this way. The saga also mentions that Vikings sometimes cut off their enemies’ heads and hanged them on poles. Since the Blood Eagle has no mentions prior to the death of Aslak Hane, some scholars have proposed that he may have been the first victim and the act was so gruesome that the Vikings only used it as a last resort.

Vikings later used the Blood Eagle to torture and kill four powerful male figures—Halfdan Haleggr, King Ælla of Northumbria, Lyngvi Hundingsson, and Brúsi of Sauðey. The accounts in Old Norse literature span from the 11th to the 13th centuries. All eight Old Norse texts that mention the practice contain the phrase “to carve/cut/mark an [blood] eagle.” The Blood Eagle also appears in the Gesta Danorum, a Latin source, relaying to us that the Vikings “commanded that the image of an eagle should be etched onto [his] back.”

Despite their similarities, the sources have no agreement on what constituted the Blood Eagle. The study’s authors chose the more complex form of the practice, where the victim has his ribs removed through his back and lungs splayed out like wings.

The notorious Blood Eagle ritual has long stood a source of controversy: did Viking Age Scandinavians torture one another in such a gruesome manner, or have we misunderstood a literary device? Previous research focused on the accuracy and completeness of ancient texts describing the Blood Eagle, with advocates for or against its historicity. The new study evaluates medieval descriptions of the ritual with a contemporary anatomical understanding. It contextualizes specific reports with recent archaeological and historical scholarship on elite culture and the ritualized mutilation of the human body in the Viking Age. The study argues that even the most complete form of the blood eagle described in textual sources was feasible but difficult. They concede that the practice would have resulted in the victim’s death early on in the procedure.

The study can be found at:

As I tend to do with new studies that make bold claims, I will address this one with caution. The tendency in academia today is to create clickable headlines for articles because attention and reach equal funding. Of course, the study authors are established scholars, and I have no reason to doubt they did their due diligence in researching the topic. However, this study does have the look and feel of attention-grabbing. Hence, while I agree with their conclusions based on the thorough evidence they proposed in their study, I find the conclusions lacking in impact. While the new study provides a convincing argument for the Blood Eagle’s feasibility, there is still no solid evidence that it was put into practice. We may never know whether or not the Vikings carried it out.

With that said, I do still think the Blood Eagle may have been a literary device. Where the sources are concerned, we must remember these were written decades and centuries after the events they chronicle by authors who were neither present nor involved. Yes, archeological finds have confirmed a few elements from the sagas, but that does not mean they are entirely reliable sources. Their historicity remains dubious at best.

As an author of historical fiction, I would also like to add that the Blood Eagle is an attractive element that spices up any story. While it may not be particularly good history, it certainly makes for good fiction. For me, that idea alone is telling. Writers have an audience in mind, and we know from many medieval sources that inserting fantastical elements for the benefit of readers was commonplace. Anatomical feasibility is a far cry from hard evidence of the practice. In my opinion, I do not think the Blood Eagle ever took place, but rather it showed up in later sources as a literary device.