What Were the Vikings Thinking? New Research Seeks to ‘Get Into Their Heads’ 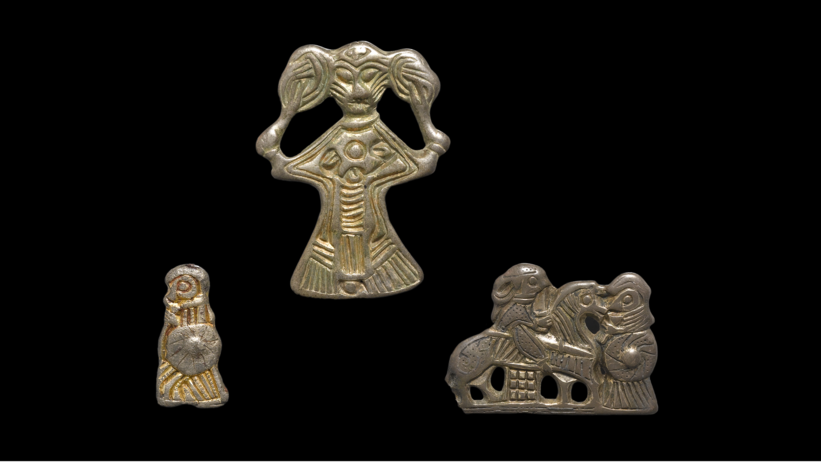 One of the great frustrations of historians of the Viking Age has been the lack of written testimony on the Viking side of things. Outside of a few runes on sticks and stones, we have no significant contemporary tellings of the Viking perspective. The National Museum of Denmark seeks to change that. A new research project funded by the Krogager Foundation will seek to uncover deeper insights into the Vikings’ worldview through jewelry, amulets, graves goods, and other items found during excavations. By the end of the 3-year project, the museum hopes to publish a book about the Vikings’ worldview and the results of the project.

The Evidence Right in Front of Us

Toxic herbs, a container of fat, and the remnants of a mysterious wand perhaps used for magic are some of the unusual things that a völva – a kind of female shaman in the Viking Age – left behind in a grave when she was put to rest in the 900s in Fyrkat, Hobro. The völva’s world seems to have been surrounded by mysticism and imagination.

What do the völva’s belongings tell us about the Vikings’ view of the world? A multidisciplinary team of researchers specializing in archeology, history, anthropology, and natural sciences will seek to answer this question and the broader question of what was in the Vikings’ heads through discoveries and artifacts left behind over 1,000 years ago. The burial tomb from Fyrkat, which includes small masked amulets and jewelry with women’s figures, are some of the many finds that are part of the research project titled, ‘The thought behind things’.

“We have a tremendous amount of archaeological material from the Viking Age, which we believe can give us deeper insight into who the Vikings really were. Their belongings are key to figuring out what they were thinking and how they saw the world,” said National Museum Director Rane Willerslev.

“The past 20 years of research have expanded our knowledge of the Vikings’ religion and their rituals, but there is still much that remains undiscovered. Now we have a chance to get into their heads, and it will give us a more complete picture of who the Vikings were,” said Rune Knude, president of the Krogager Foundation.

One of the most compelling areas of research focuses on the life and activities of a member of Viking Age society called the völva. On several pieces of jewelry from the Viking Age, women are seen with a cat-like face. One of these pieces was found in the cult area at Tissø, in West Zealand. The female figure represented has been interpreted as a depiction of the goddess Freja, because the goddess had two cats. But Peter Pentz, a curator at the National Museum and project coordinator at “The idea behind things” has a different idea.

“I don’t think the Nordic gods were depicted with traits of the animals they had. We have no examples of, for example, the god Odin with wolf heads, even though he had two wolves, nor do we see him depicted as a horse in honor of Sleipner. I think the jewelry represents völvas who had painted their faces, or perhaps they cut their faces in some form of a trance,” Peter Pentz suggests.

Völvas were thought to possess special personal qualities. Such women were respected but also feared. A völva was thought to be able to travel in time to predict the future and practice certain forms of magic. The Icelandic sagas help us to confirm their role and place in society, and archaeological finds, such as the Fyrkat tomb, give us tangible evidence of their existence.

A bronze chalice found in the Fyrkat Grave may have played a larger role in ritual than previously thought. Previous analyses of the container have found white lead residue, indicating the use of a white dye. Since white dye occurs naturally in the environment, researchers will further investigate whether the residue in the container occurred naturally, or whether the container was used for a white dye that a völva may have used as a face paint during rituals.

The Fyrkat völva also had a purse containing herbs and a container of fat. The herbs in questions are known to be toxic, but when consumed in the right amounts, can induce hallucinations and euphoria.

“We know of witch recipes with these same ingredients from the Middle Ages. When you mix the herbs and fat and apply them to the body’s mucous membranes, you can get into a euphoric trance-like state. It could well be that this method was already known in the 900s. We do not know if the fat from the tomb has been used for that purpose, but we will investigate what it was for so that we can hopefully expand our understanding of the person in the tomb,” said Peter Pentz. 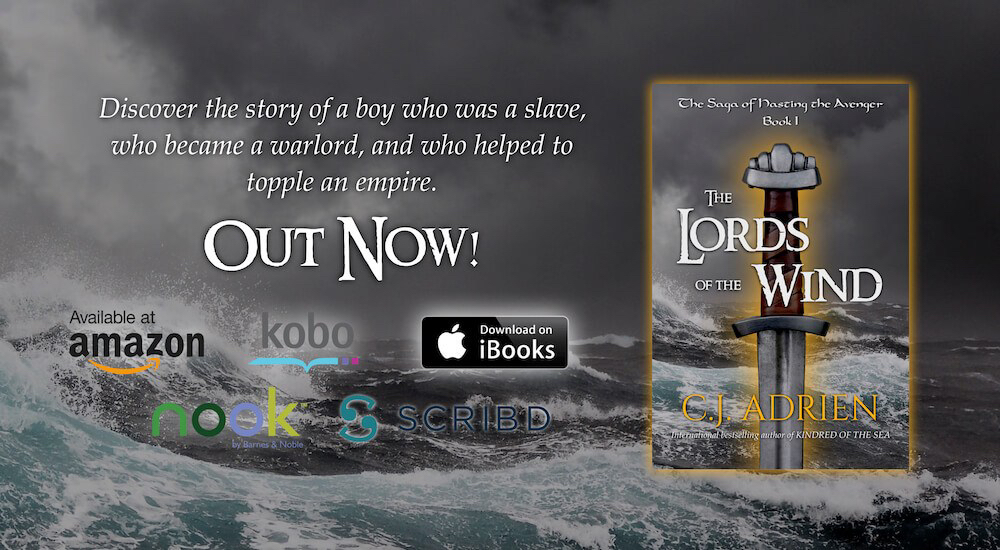 Book publishing and exhibition about the vault

The research project will conclude with the publication of a book where you can get an insight into the Vikings’ worldview and the results of the project. The exciting, new knowledge of the Vikings’ thoughts and ideas will be complemented by the National Museum’s new Viking Age exhibition, where the current narrative may change along the way. The exhibition ‘Togtet’ will open in the summer of 2021 and will change in the summer of 2024 to ‘The Divination of the Völva’.

Learn more about the ‘The idea behind things’ project from the National Museum of Denmark: https://natmus.dk/nyhed/forskere-vil-traenge-ind-vikingernes-hoveder/