Les Bátar, A French Group, to Build the Fastest Longship in the World to Sail to New York 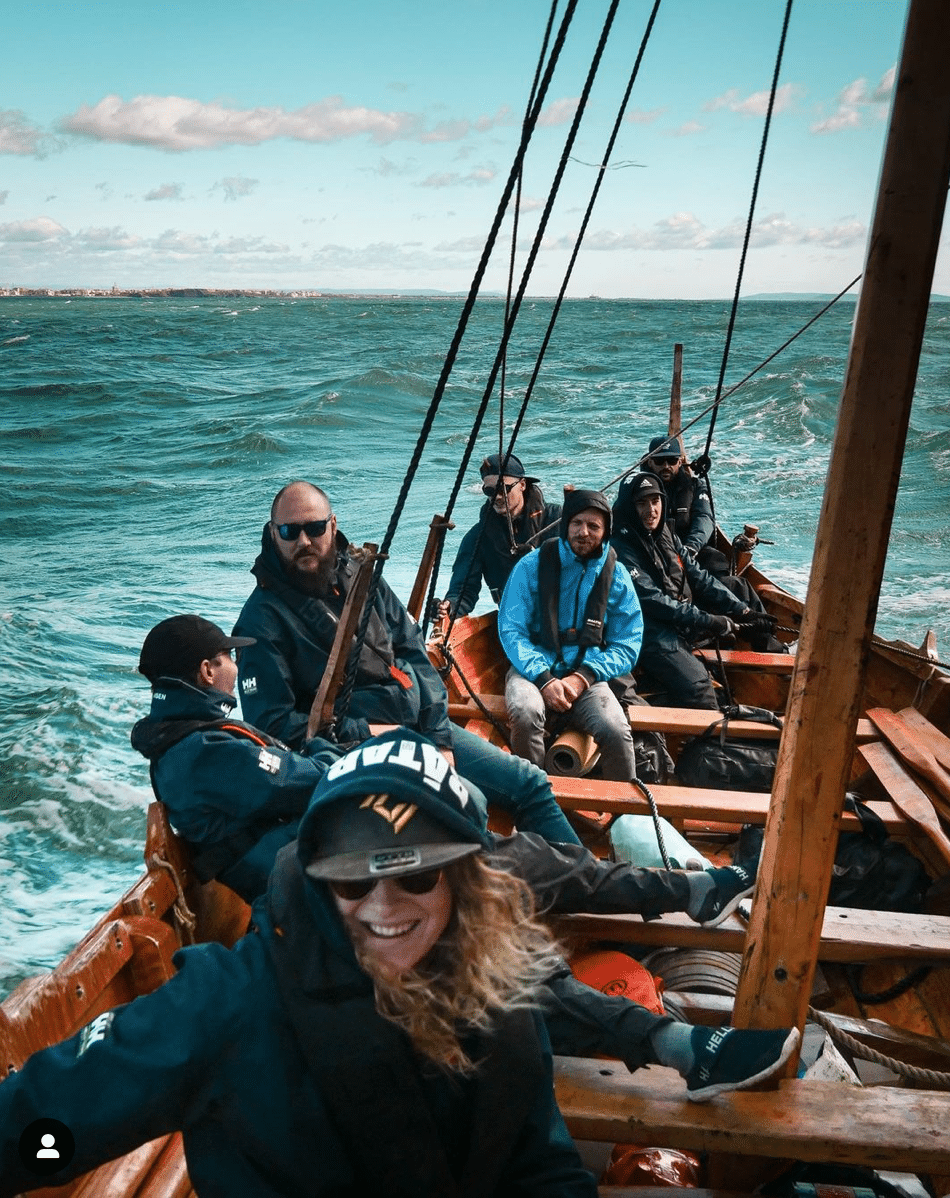 Vikings are popular. Really popular. So hugely, immensely, unreasonably popular that their name (which isn’t even a word they used) and likeness (which is generally misrepresented) get tossed around in all manner of ways. People from Norway to France to the US have gravitated toward the Vikings and made them their own. A group in France who call themselves Bátar are no exception.

Bátar is a group of what I would call Viking enthusiasts who have made it their mission to build replica longships and sail them all over Europe. They are not the first such enterprise. Similar groups have emerged over the last century in Scandinavia, England, France, and even North America. Bátar’s first attempts at building longships were successful and took them to Denmark and Norway. Their new mission: to build the fastest longship in the world and sail it to New York.

Let’s start with the name of the group. Bátar is the Norse word for boats, plural. Those of you out there who know a smidge of French will recognize the name is a play on words. Batar in French means bastard. The group’s Twitter handle, “Les Bátars,” leaves no doubt the double entendre is intentional. Right off the bat, the group represents themselves in a semi-comedic fashion. When I first read about them, I thought they were a joke.

Looking into them further, I understood they have actually been quite successful in reaching their goals. Their comedic flare makes for good marketing, which has helped them raise the funds necessary to complete their projects. Several of the people on their team have academic backgrounds. The ships they have built to date are close approximations to the real longships of the Vikings. Against my initial suspicion, the group checks out as legitimate.

Bátar’s new mission—to sail from Toulouse to New York—has created a great deal of buzz in France. The group president has estimated the project will require more than two million euros to complete, and they are aggressively fundraising to make it happen. Will they succeed? Their track record says they have a good chance. I, for one, am rooting for them. Learn more about their mission on their website: https://www.batar.fr

Check out their latest promo video below: